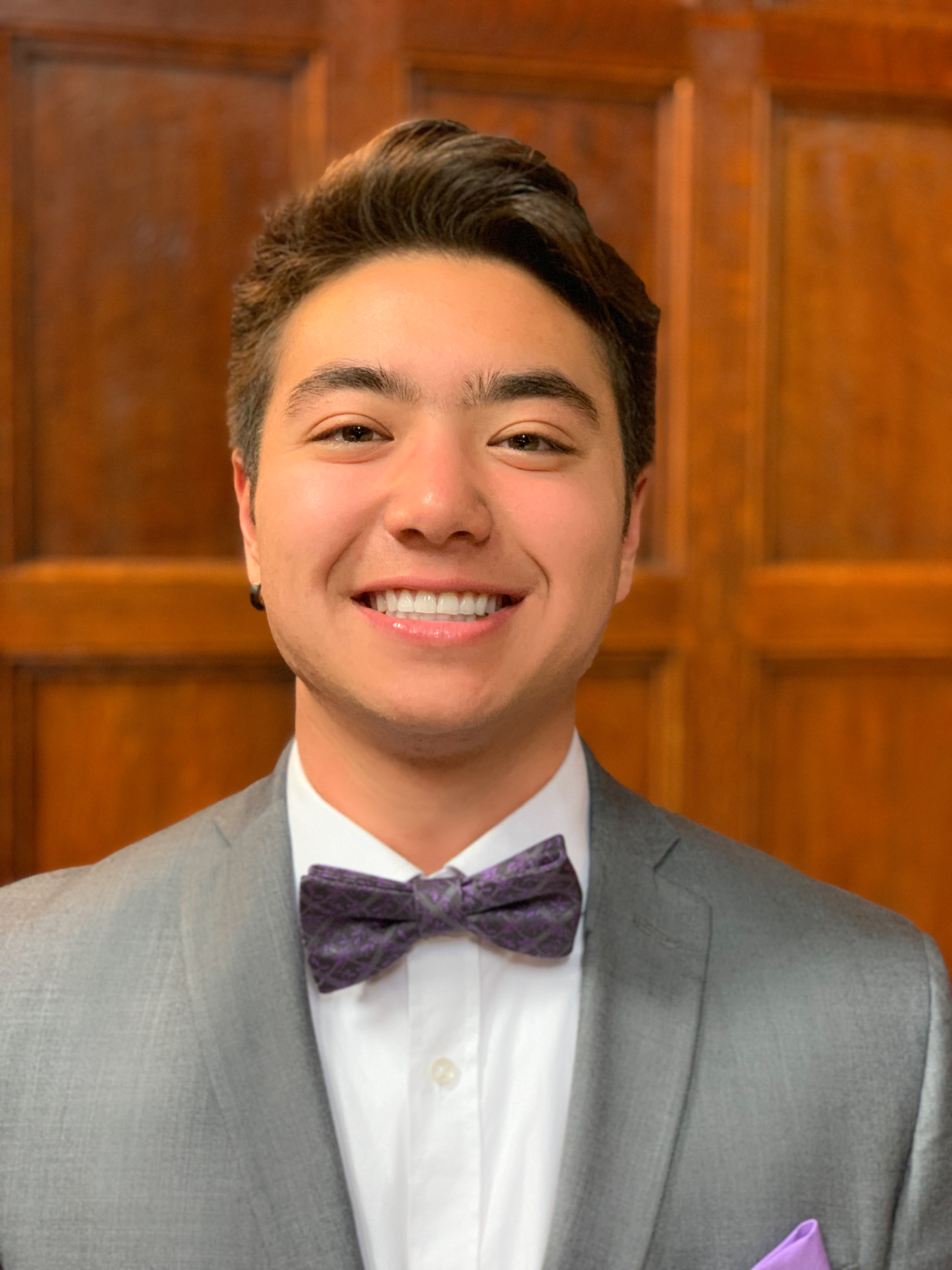 Schuyler Bailar is the first transgender NCAA D1 Men’s athlete and Monte Nido & Affiliates Fellow. Schuyler has a shared history with our organization, having attended Oliver-Pyatt Centers where he was first able to discuss his gender identity aloud. During this time period, Mr. Bailar also attended gender workshops at the YES! Institute in Miami, Florida, which allowed him to better understand his gender. Soon after, Mr. Bailar began his transition. Now a college graduate and influential speaker and advocate, Mr. Bailar will work closely with the team at Monte Nido & Affiliates to continue teaching and guiding others on gender-inclusive care, particularly in the context of eating disorder treatment.

“As a queer transgender athlete who struggled with an eating disorder and obsessive-compulsive disorder, I spent much of my years in therapy feeling alone. My experience with Oliver-Pyatt Centers broke through this loneliness with acceptance and education about my identity and thus saved my life. I am thrilled to work with Monte Nido & Affiliates to further advance gender-informed care across their centers in hopes of saving more lives.”

Schuyler graduated from Harvard in 2019 and, during his tenure at the university, swam on the Harvard Men’s Swimming and Diving team under coach Kevin Tyrrell. Schuyler was originally recruited in 2013 for the women’s team; after transitioning during a gap year, he was offered a spot on either team and elected to swim on the men’s team. In 2019, Schuyler was honored with the Harvard Athletics Director’s Award for the athlete who makes an outstanding contribution to athletics through education.

Schuyler is an energetic advocate for LGBTQ rights and inclusion. He has assisted with and is featured in the USA Swimming cultural inclusion guides for both LGBTQ and Asian American athletes and is a member of the NCAA Common Ground initiative, a group of selected athletes, coaches and sports constituents who work to promote inclusion across the NCAA. His primary activism is on the speaking circuit, appearing at schools, corporations and non-profits. Schuyler’s accolades are many, and include the SMYAL Community Advocate Award for 2016 for his work as “a vocal advocate for LGBT rights”, a 60 Minutes profile entitled “Switching Teams” and a profile by the International Olympic Committee in a series entitled IDENTIFY for his activism in promoting gender inclusion in sports. Additionally, Schuyler was featured as a member of the 2017 Out Magazine OUT 100 and in another first, was the only LGBT athlete included in the elite listing for 2017. Schuyler received several additional accolades over the past two years, including being named The Advocate’s Champions of Pride list of Top LGBTQ, the Gold House A100 list of the most influential Asian Americans and the NBIC Best-of-the Best Visibility Award for his “courageous and life-changing” example as an out and vocal trans athlete.